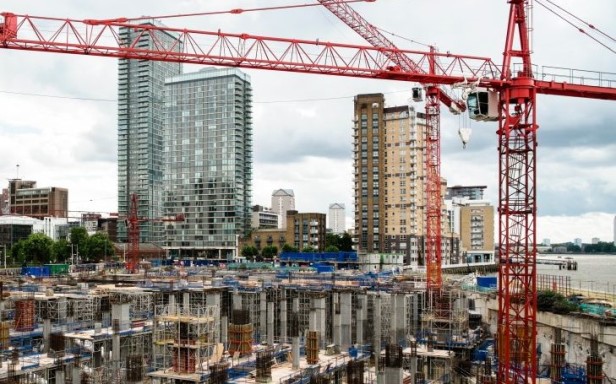 Trust and real estate rarely sit together, comfortably in the same sentence unless, of course, you’re talking about Real Estate Trusts and that could arguably be an oxymoron!

Continuing in the same vein, real estate agents and those who deal in real estate are generally considered by the general public as sitting somewhere between lawyers and second hand car salesmen and more recently bankers who, rightly or wrongly, have received a lot of bad press in recent years.

As the old adage goes,” There is no smoke without fire” but does that mean we should malign the whole real estate industry and consign it to the bin as being overrun with untrustworthy individuals and charlatans? Most certainly not! For the 26 years I have been practicing in Europe and the Middle East I am pleased to say, the vast majority of people I have dealt with have exhibited the utmost professionalism and personal integrity.

That said, there will always be individuals or companies who will try to exploit loopholes in the law and because the Middle Eastern markets are not all equally well established and regulated as one another, this is more prevalent in some countries than others.

Given the emerging nature of a number of the regional markets, there is always going to be an element of catch up but it is encouraging to see the recent initiatives implemented by both Bahrain and Qatar in terms of the introduction of new real estate development laws.

The two pieces of legislation, whilst not identical, have a lot in common, such as requiring developers to obtain formal licenses prior to commencing development, operating escrow accounts to protect client money and imposing fines for breaches of contract. This is all positive because not only does it afford protection to the ultimate end user and to an extent, in this case the developer, along the way it also promotes consumer confidence in the real estate investment market.

I personally experienced the adverse effects of ineffective legislation/regulation when I bought an apartment in May 2007 and despite being someone who perhaps should have known better, for a time at least I actually thought that it would be delivered in 2009. After all, it only took 5 years to build the Burj Khalifa, the world’s tallest building, extending to 163 storeys, so in my book 2 years to build a mere 24 storey tower was more than enough time……or so you would think!

When I took possession of my apartment in October 2011, 2 ½ years later than expected, the excitement had somewhat abated mainly because of the accrued mortgage interest and the distinct lack of remorse exhibited by the developer let alone talk of any compensation!

Clearly, had the new legislation been in place in 2011 it would have been a different story but there’s no point crying over spilled milk! Would I be tempted to throw my hat into the ring again I hear you ask…..probably not but don’t let that put you off just remember two handy phrases us Estate Agents like to use and you won’t go wrong. Caveat Emptor and Cave Quid Optes which roughly translated mean “Let the buyer beware” and “Be careful What you wish for”!